WHY ARMED FORCES VETERANS ARE SO VALUABLE 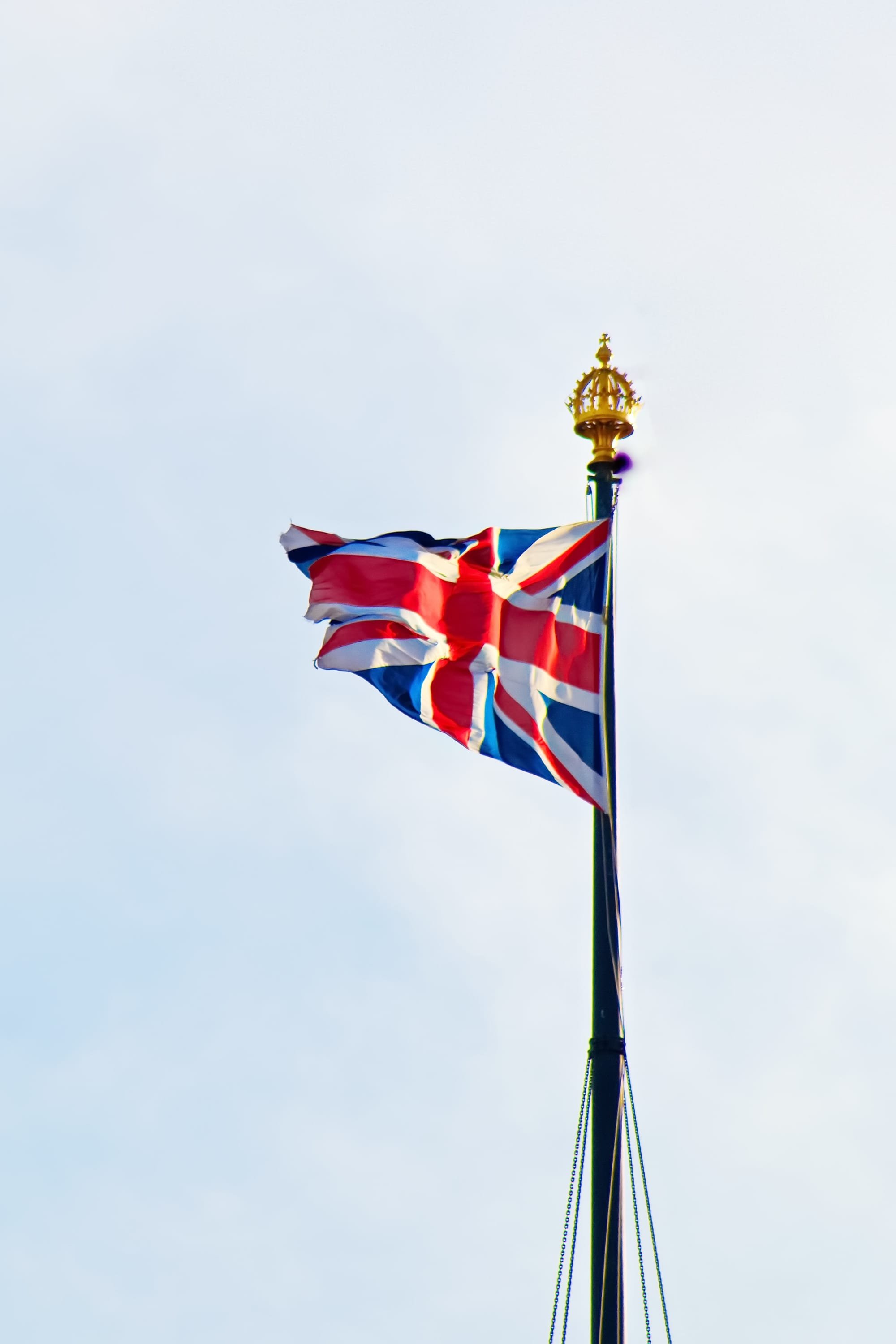 Now firstly I admit I could be a little bit biased when it comes to singing the praises of those who have served in the Armed Forces. My brother served more than 24 years, my grandad was a PTI in the Royal Navy and many of my friends/network have taken the oath. Add in my 6-year holiday in the Royal Engineers, as well as 4 years of supporting veterans back into work with the hugely successful LifeWorks programme and I can say with confidence that armed forces veterans can add great value to any organisation.

So why are they so valuable?

Basic training in the Armed Forces exposes recruits to challenges, demands and situations that most people cannot comprehend. Here are a few examples of the events that took place throughout my own basic training that certainly are not unique.

You may ask what this has got to do with adding value to your company. People who have experienced this kind of ‘training’ are usually a resilient bunch. They can cope with most that is thrown at them and do so with a determination and inner strength that is not forged easily. They will probably even do so with a little smile and a sprinkle of humour to keep spirits up and lighten the load.

Throughout their careers they will also receive first class training and a level of leadership development that often comes earlier than their civilian equivalents. They will have worked in a diverse range of environments around the world, some of which are unfamiliar and hostile. Whilst there they may have been involved not only in active operations, but also peacekeeping, rebuilding projects, training delivery, training exercises or even adventurous sports. This harnesses their ability to adapt and be flexible, giving them a host of outstanding transferable skills. They are used to coming into new environments and blending in seamlessly, picking up the pace and building relations within a short period of time. They have had to do this a lot, sometimes as quickly as the phone call instructing them to do so.

One thing that many Armed Forces Veterans will not do is tell how much they can bring to your organisation. They are often modest by nature, but also unaware of the skills they have. They simply take them for granted. Next time a Veteran’s CV drops on your desk, have a second glance at it. It may be that they offer far more than they are saying and worth your time trying to find out more.

SDM Training Services specialise in supporting those who have experienced life-changing challenges in their lives, including those who have left the Armed Forces. Throughout lockdown this has included delivering free employability support to several Veterans who have now found employment.